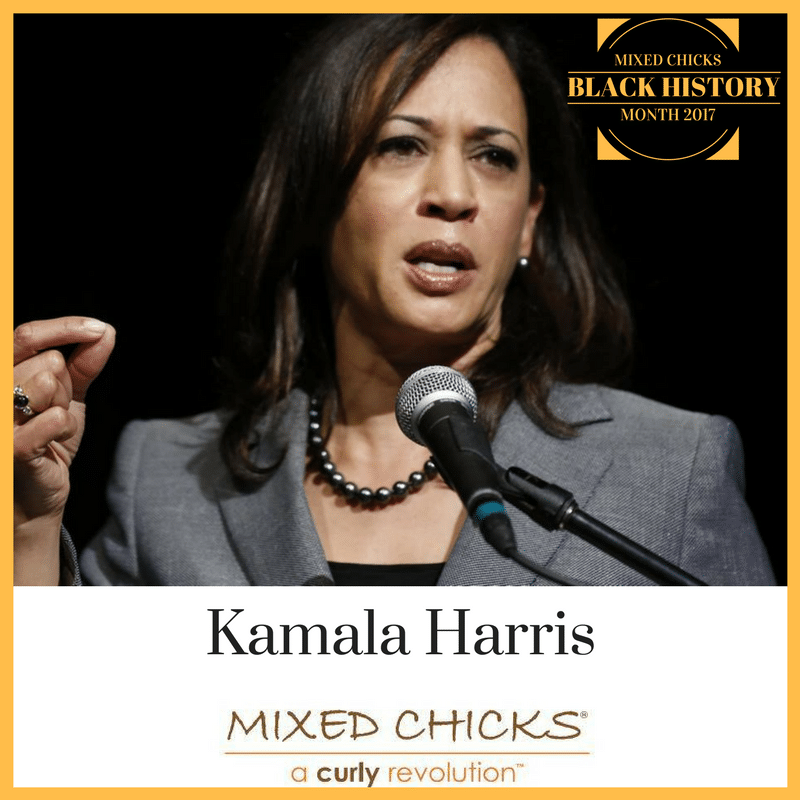 It’s Black History Month and we are all about celebrating pioneers, activists, visionaries, entrepreneurs and leaders who have worked hard to push the African American community forward with their contributions.

A lifelong public safety and civil rights leader, Senator-elect Kamala D. Harris is the first African American and first woman to serve as Attorney General of California and the second African American woman to be elected to the United States Senate in history.

Harris served two terms as District Attorney of San Francisco. Defeating a two-term incumbent, she was first elected DA in 2003, and was overwhelmingly elected to a second term in November 2007.

Born in Oakland, California, Harris is a graduate of Howard University, America’s oldest historically black university. She received her law degree from the University of California, Hastings College of the Law. She is married to Doug Emhoff and is the author of the book Smart on Crime: A Career Prosecutor’s Plan to Make Us Safer.

We are proud of Senator-elect Kamala Harris and look forward to championing her as she continues to ascend to new heights in politics and beyond.